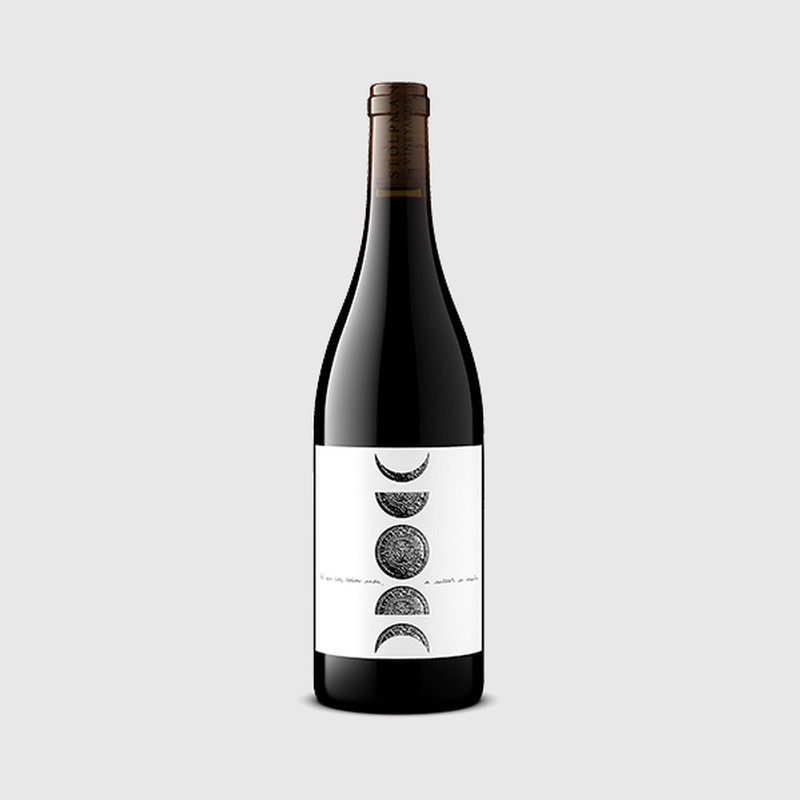 Background
When Tom Stolpman purchased the land that is now Stolpman Vineyards, he declared that if his dream of owning a vineyard was to come true, it would not be on the backs of people being taken advantage of.  He asked vineyard manager Ruben Solorzano to employ our vineyard workers year-round, so the team members could have a steady job, a career, and raise their families locally and with security.  Ruben Solorzano took Tom’s idea a step further: he aimed to further engage our workers.  He wanted our crew members to learn the lifecycle of the vine and become engaged and passionate about their work.    A man of action, Ruben started a training program in which he gave one Cuadra - a small vineyard block - to his team so they would take responsibility for their land.  Each crew member became the farmer rather than just the worker.  A few years later, once the crew had independently mastered vineyard management, Ruben revealed his grand experiment to Mr. Stolpman.  Thrilled, Tom declared that all of the wine made from the crew’s training Cuadra would be given to the team members for their own consumption.  Having the self-titled wine at the dinner table served as both a source of pride and a chance to appreciate fine wine, the fruits of the crew’s labor!  Beginning with the 2009 vintage, we expanded the Cuadrilla program to blend in more wine from the vineyard in addition to the training Cuadra.  Today, 10% of the vineyard’s production goes into the blend.  The profits are returned to the crew members, divided by seniority, in the form of a year-end bonus.   Because Ruben rotates the Cuadra to a different area of the vineyard each year, the blend of La Cuadrilla changes each vintage.  Inspired by the perpetual change and innovation, creative director Kari Crist designs a new black and white image for each vintage’s release.  The photos always relate to the Cuadrilla members.

Label
In 2019, Kari based the  label off of the Aztec Piedra del Sol “Sun Stone”.  But rather than focus the image only on past heritage, she included lunar variations of the image, alluding to the strategic, sophisticated method of farming we continue to fine-tune today.  Much of the year, La Cuadrilla works according to the Lunar Calendar, irrigating and working the soil when less Lunar gravity allows for more energy to reside downward in the roots, and harvesting with the influence of more lunar gravity, when the vines focus energy up high in the fruit.  Enscribed across the label reads “El que con lobos anda, a aullar se ensena” – “One who walks with the wolves is taught to howl”.  La Cuadrilla harvests at night and the veterans on the crew teach the young rookies the lifecycle of the vines.  The young members learn to keep up with the pace of the hard-working veterans and they not only absorb work ethic, but also the pride and passion of our life-long employees.  Often, Ruben gives these young Cuadrilla members promotion opportunities at the other vineyards he manages, making Stolpman a training ground for the best and brightest.

Vintage
2019 marked the second vintage in a row without harvest-time heat spikes.  Facial Expressions around the team conveyed our shared thoughts and feelings without saying a word – a certain giddiness that we had a shot at replaying 2018 armed with that year of heat-free experience.  And, the acids were hanging even higher and fresher than 2018.

At the Winery
The winery team builds the Cuadrilla wine with fruit-forward lots ready to drink young.  The second major component of La Cuadrilla comes from the press.  Our high-end cuvees are “free-run only” – the wine that flows out of the bottom of the tank after fermentation.  All of that deliciousness trapped in the skins and pulp of the grapes gets gently pressed into La Cuadrilla.  Traditionally, Ruben’s training block is the third element.

Sensory
A breadth of fruit on the nose spans from bright red to black plum.  The body comes off deep and coating with fine chalky tannins on the finish.  Fresh black plum sings above the rich density.  The wine has the energy to stand up to our favorite Jaliscan Pastor and it is full-bodied enough to compliment any other protein.  2019 possesses fresh liveliness with the weight of a classic red blend – a winning one-two combo.