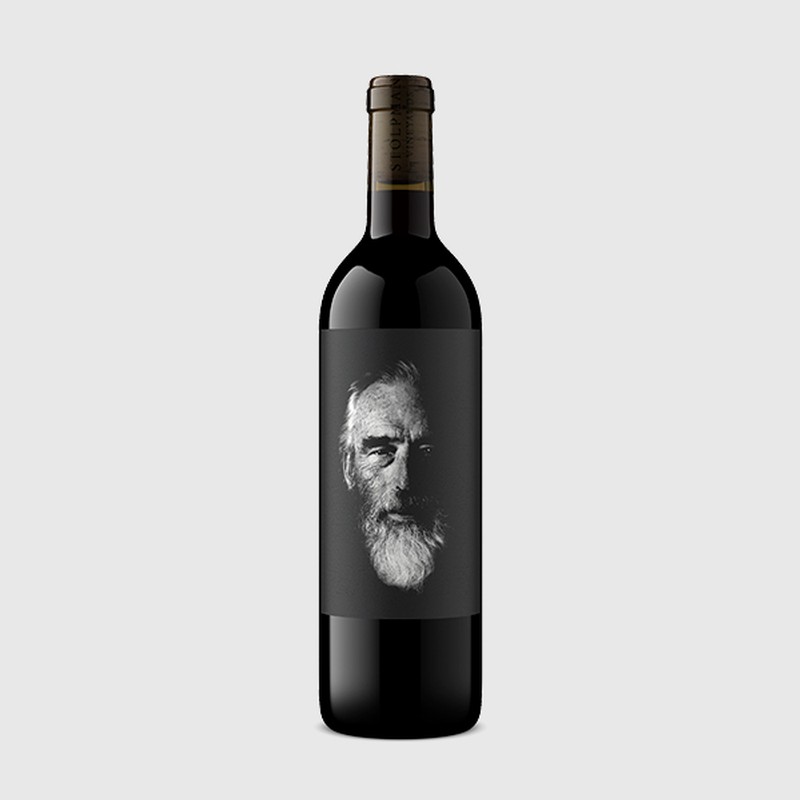 Background
Tom Stolpman’s love affair with Italian wine became cemented in 1993 when he and his wife Marilyn spent weeks in Rome for a legal case involving artifacts in the Vatican Library.  The following winter, he asked Ruben to plant 10 acres each of Nebbiolo and Sangiovese.  Stolpman collectors fell in love with both and today we have 21 acres of Sangiovese planted.  The Nebbiolo clonal material available in California back then turned out not to be the greatest and the vines began to weaken, ripening later each year.  Despite the loyal following, Stolpman made the last vintage from that original Nebbiolo block in 2003.  We continued to sell fruit to other winemakers through the 2010 vintage.  Then, when frost damaged the Nebbiolo buds in April of 2011, we decided to graft the remaining vines to Grenache and Roussanne.  Ever since then, Tom has pestered his son, Pete, who took over the operation in 2009, to replant his beloved Nebbiolo.  Longtime collectors cheered Tom on, as they slowly depleted their stocks of those classic, beautifully-aged 1998-2003 vintages.

In 2017, Pete and Ruben planted 500 1 year-old vines of the newly available VCR-11 clone that the Vivai Cooperativi Rauscedo nursery meticulously selected from Piedmont.  Ruben and Pete presented the 500th vine to Tom at his 68th birthday party and Tom proudly gave the vine a drink from a 9-liter bottle of aged Schramsberg Blanc de Blanc as it’s first “irrigation” once in the ground.

Vintage
2019 marked the second vintage in a row without harvest-time heat spikes.  Facial Expressions around the team conveyed our shared thoughts and feelings without saying a word – a certain giddiness that we had a shot at replaying 2018 armed with that year of heat-free experience.  And, the acids were hanging even higher and fresher than 2018.  The bright acidity plays a critical role in the debut 2019 Nebbiolo vintage!

Sensory
Perfumed rose petals and a continuum of fresh, piercing pomegranate juice to a deep, riper red strawberry shortcake and red candy.  A framework of forest, the air above a burbling creek running through, frame the pure-driving flow of red.  The 2019 vintage provides energy and a firm structure, complete with fine, sturdy tannins to ensure this wine will live an extraordinarily long life.  With age, the 2019 Nebbiolo will surely flesh out into a richer profile and begin to envelope the tannins, already cushioned by the red fruit still persistent long after the finish.  For now, decant, or let the wine breathe to maximize enjoyment.  Pair with protein, in particular meat sauces.