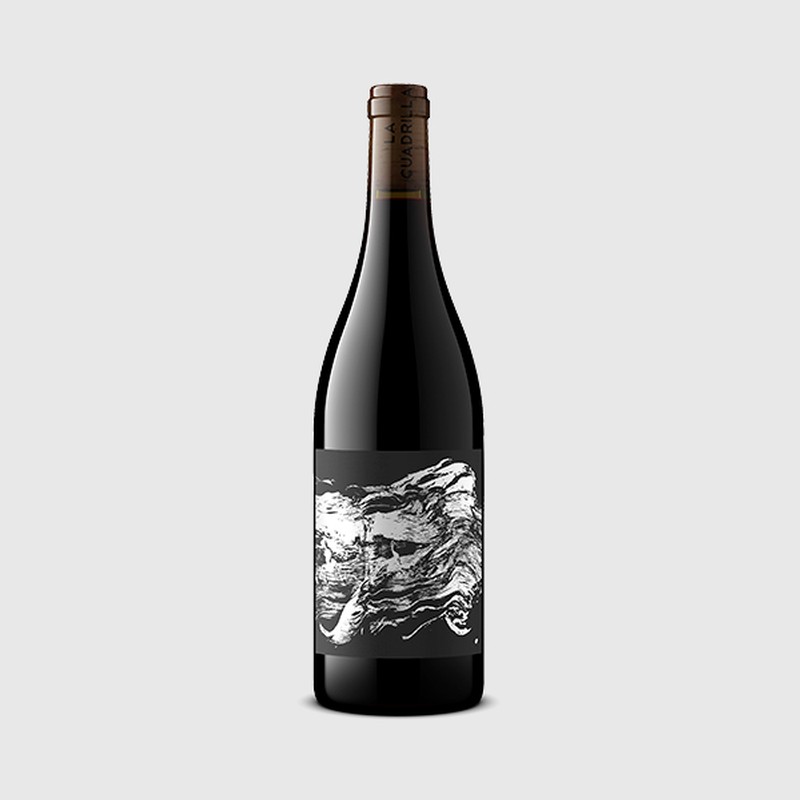 BACKGROUND
When Tom Stolpman purchased the land that is now Stolpman Vineyards, he declared that if his dream of owning a vineyard was to come true, it would positively affect everyone involved.  He asked vineyard manager Ruben Solorzano to employ our vineyard workers year-round, so the team members could have a steady job, a career, and raise their families locally and with security.     Ruben Solorzano took Tom’s idea a step further: he aimed to further engage our workers.  He wanted our crew members to learn the lifecycle of the vine and become engaged and passionate about their work.       A man of action, Ruben started a training program in which he gave one Cuadra - a small vineyard block - to his team so they would take responsibility for their land.  Each crew member became the farmer rather than just the worker.  A few years later, once the crew had independently mastered vineyard management, Ruben revealed his grand experiment to Mr. Stolpman.  Thrilled, Tom declared that all of the wine made from the crew’s training Cuadra would be given to the team members for their own consumption.  Having the self-titled wine at the dinner table served as both a source of pride and a chance to appreciate fine wine, the fruits of the crew’s labor!     Beginning with the 2009 vintage, we expanded the Cuadrilla program to blend in more wine from the vineyard in addition to the training Cuadra.  Today, at least 10% of the vineyard’s production goes into the blend.  The profits are returned to the crew members, divided by seniority, in the form of both a year-end bonus as well as weekly bonuses on each paycheck.  The big year-end bonus allows the crew members a chance to add to their savings and overall cushion, while the weekly bonus aims to increase the quality of everyday life for la cuadrilla and their families.

LABEL
Inspired by the perpetual evolution and innovation of Ruben & La Cuadrilla, creative director Kari Crist designs a new black and white image for each vintage’s release.       La Cuadrilla has dedicated much of its time over the past 4 years to rejuvenating our mature vines planted throughout the 1990s.   The crew trains wild shoots that appear on the old vine trunks into new, refreshed cordons, eventually chopping off the original trunk.  This method reinvigorates the top of the vine which becomes congested with pruning cankers over the decades.  The laborious process preserves the deep old vine roots – the magic of mature vines.     In honor of this dedicated process, Kari decided on an old vine trunk as the 2020 La Cuadrilla label.  These old vines often require more work at the hands of La Cuadrilla than younger vines, often for less yield.  But in the aims of ever increasing quality in Stolpman wines, we find it well worth the effort.

VINTAGE
2020 brought a few intense heat waves before and during harvest.  Because Ruben Solorzano withholds irrigation for extended periods, our vines root deep into the Limestone in search of moisture.  The practice creates a strong, vast network of roots that the vine relies on to march through heat waves.  The subsequent 2020 La Cuadrilla red blend shows vibrant energy and balance.

SENSORY
2020 La Cuadrilla opens with a whole new world of red fruit from crunchy, tangy cranberry through to pure driving ripeness.  A cut of lemon from the balancing acidity combines with mint leaves, chocolate, and peppercorns.  Tannin lies just under the lingering red fruit finish, creating a tautness to the firm young wine.  Already exceedingly pleasurable upon release, the wine evolves from a bright young profile to a richer, hedonistic full body with a few swirls in the glass.